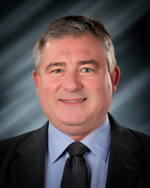 MANHATTAN — For the third straight week, school officials in northeast Kansas have had to ponder whether or not to cancel classes.

From snow, to ice, to extreme cold, a lot of factors go into the ultimate decision to not have school. USD 383 Manhattan/Ogden hasn’t been consistently cancelling classes like some of the more rural districts in the region. That sometimes draws criticism from parents and community members, says USD 383 Board President Curt Herrman.
Herrman 1
Superintendent Marvin Wade says the district’s schedule has three built-in snow days and dismissed the notion that he opts to save those snow days at the expense of safety.
Wade clarified

Wade says he tries to make sure the decision to cancel or delay schools is a well thought out decision. 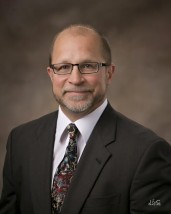 On KMAN’s In Focus program Wednesday both Wade and Herrman credited the district’s bus drivers as being the unsung heroes in recent weeks ensuring kids were getting to and from school safely in bad weather.