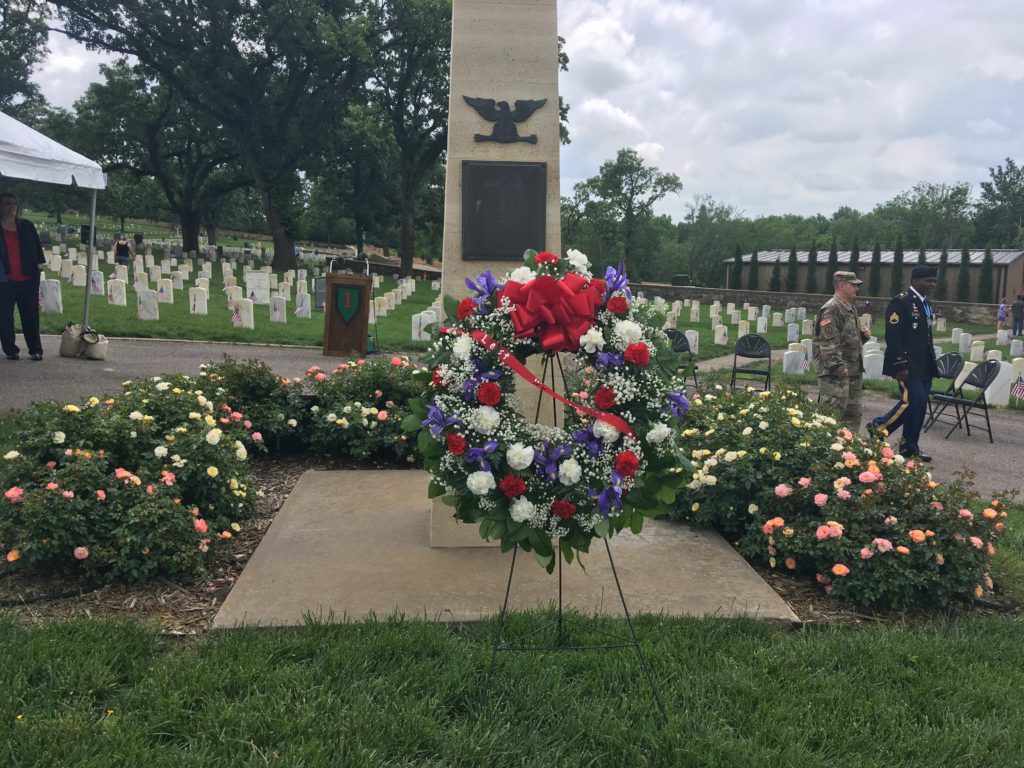 The event was standing room only while Senator Pat Roberts addressed the crowd, sharing a family story of his father who served in the Marines.

Roberts took time to address the sacrifices made by service men and women. 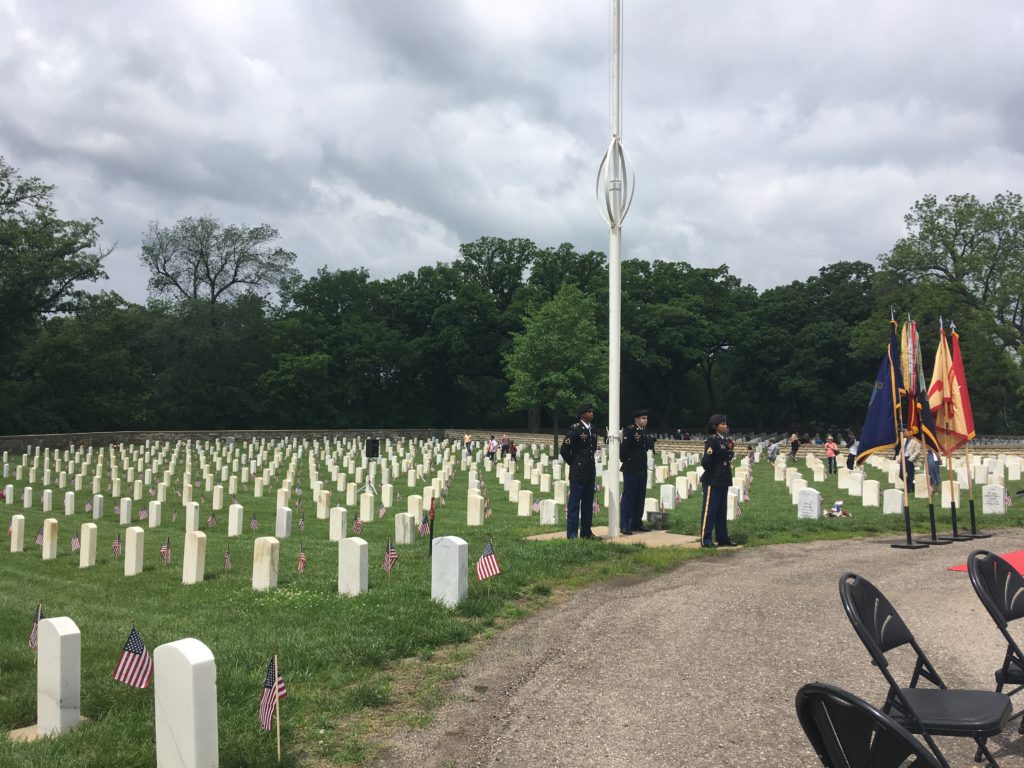