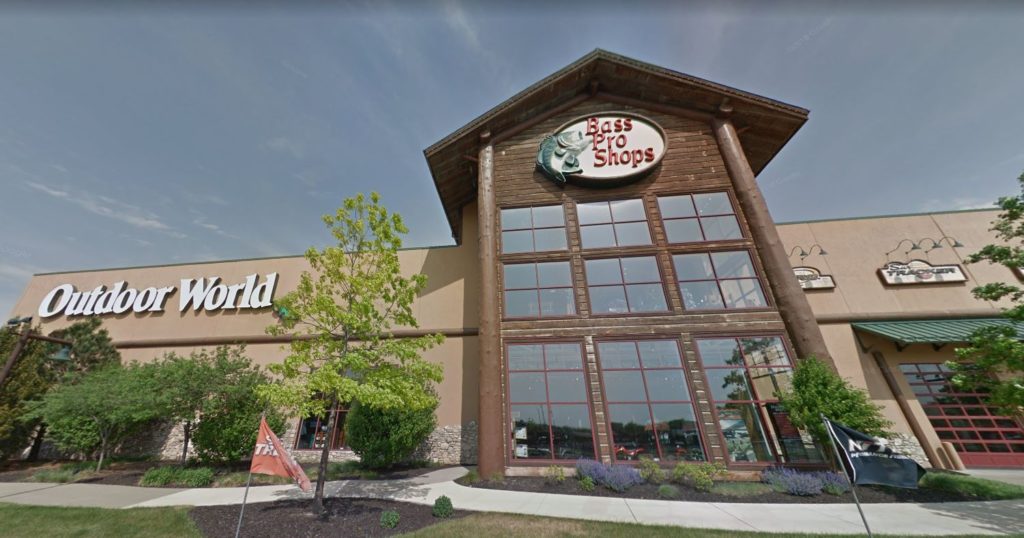 MANHATTAN — The Kansas Board of Tax Appeals recently ruled in favor of a hypothetical lease fee value for a Johnson County retailer.

After assessing the property tax valuation of the Olathe Bass Pro Shops location, the board sided with the company’s argument that the store was actually worth about 40 percent less than what it had been appraised at by Johnson County. The results of that are troubling for future appraisals, says Riley County Appraiser Greg McHenry.

A hypothetical leased fee value is also known as the dark store theory, in which big box retailers appeal their assessed property tax values arguing they should be assessed based on what similar, empty properties have sold for. McHenry says that would shift the tax burden onto individual taxpayers. He argues this is a matter of fairness and equity.

It’s the first time, McHenry says that the board has ruled entirely in favor of hypothetical lease fee or the dark store theory. Riley County Counselor Clancy Holeman agrees that this spells trouble for the county tax rolls. If more stores would follow suit, it could end up costing counties by having to issue property tax refunds. Where that revenue is made up, would likely be a shift in the tax burden says Holeman.

Holeman adds that the impact is very real to other property owners in the county.

McHenry tells KMAN the Manhattan Home Depot has its case coming before the board June 24 and is appealing its 2018 assessed valuation of $6.4 million, arguing for a nearly $3 million reduction in value. That would equate to a $106,000 refund in property taxes.

Manhattan Marketplace is looking for a 45 percent reduction in its assessed value. McHenry says that case would likely be heard in the fall.