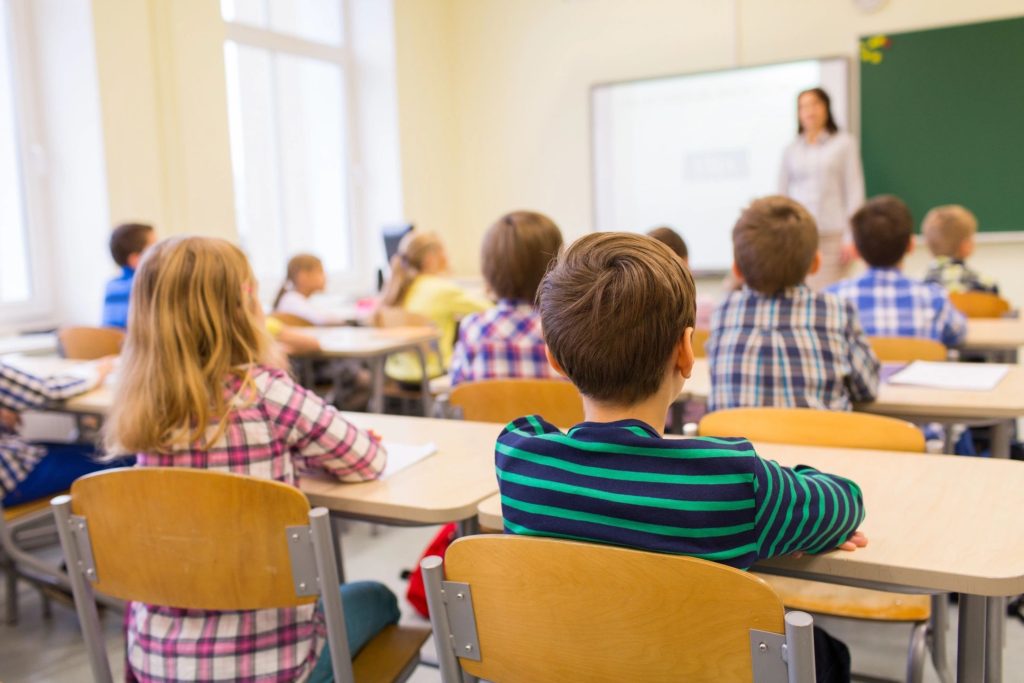 TOPEKA — The Kansas Supreme Court says the state legislature has increased spending enough to satisfy the high court’s mandate.
Earlier this year, lawmakers approved a bill to add $90 million per year over four years. The court on Friday declared the money to be sufficient, saying it’s in “substantial compliance” with last year’s ruling. However it plans to keep the underlying lawsuit open to ensure the state adheres to its funding promises. USD 383 Manhattan/Ogden Assistant Superintendent Eric Reid says he wasn’t surprised by the Supreme Court’s decision.
Reid 1
Reid says USD 383, like many districts of its size, stands to receive a substantial increase to its base.
Reid 2
USD 383 Board President Curt Herrman says having this decision in hand now benefits the district’s finance team as they prepare to set the 2019-2020 budget.
Herrman 1

Herrman, who’s been on the USD 383 school board more than a decade, says it’s good to see the state moving toward fully funding education.

Herrman 3
Gov. Laura Kelly had hoped the Supreme Court would end the lawsuit, brought on by four Kansas school districts in 2010. In a statement Friday, Gov. Kelly called the ruling a victory for Kansas and for children. She says “educating our kids is not just one of the best ways to address challenges facing our state, it’s also our moral and constitutional obligation.”
Read the full Kansas Supreme Court ruling on school funding here