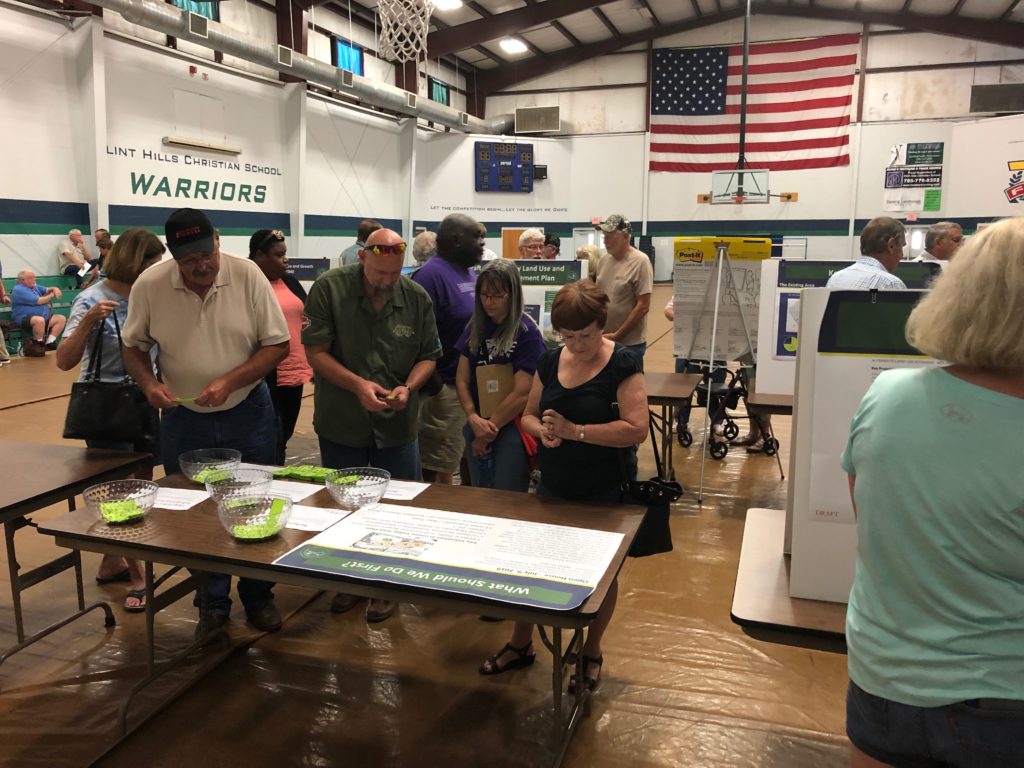 Residents were asked to divide up $100 in play money into five bowls where they felt are most important to prioritize in the land use plan. Photo by Brandon Peoples/KMAN

Stakeholders in Blue Township were presented Tuesday night with the first look at the future vision of Green Valley as part of an open house at Flint Hills Christian School.

Over 100 people turned out for the opportunity to learn more about the 20-year-plan, that essentially maps out what the area could look like moving forward. The land use plan identifies five key areas for residents to prioritize moving forward including reduction in traffic and increased road connectivity, an increase in housing availability and affordability, upgrades to public infrastructure including water and sewers, creation of sidewalks and bike trails and incentivized commercial and business development.

Jenny Sue Hayward is a Blue Township resident who also sits on the plan’s steering committee. She says infrastructure is at the top of the list in her mind, especially with a project at Hwy 24 and Green Valley Road on hold and a population base that continues to grow. 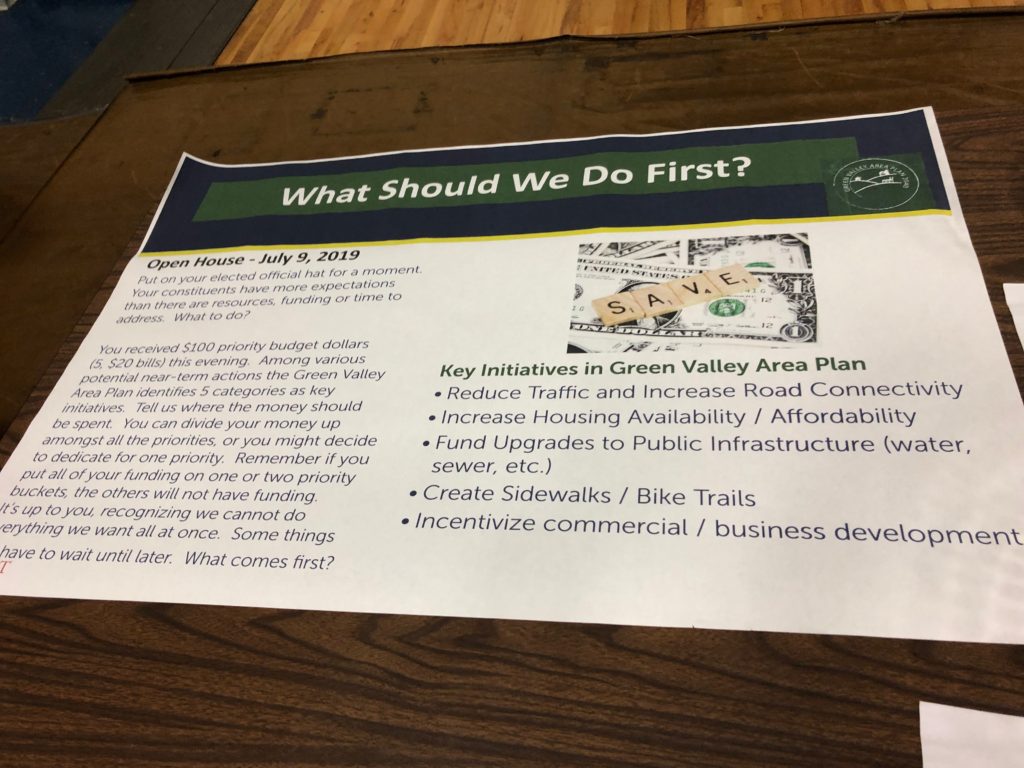 Hayward says more housing and the addition of a new elementary school has brought a renewed emphasis on the need for improvements. She says the big goal of Tuesday’s open house is creating awareness.

Metzger says residents have taken ownership of the Green Valley Area Plan and explained the next steps going forward.

The plan is a joint effort by Pottawatomie County, Kendig Keast Collaborative and the Kaup Law Office. 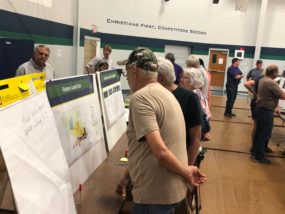 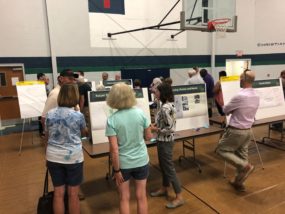 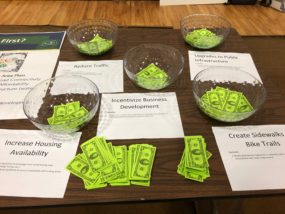 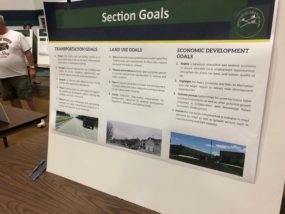 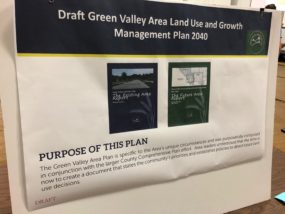