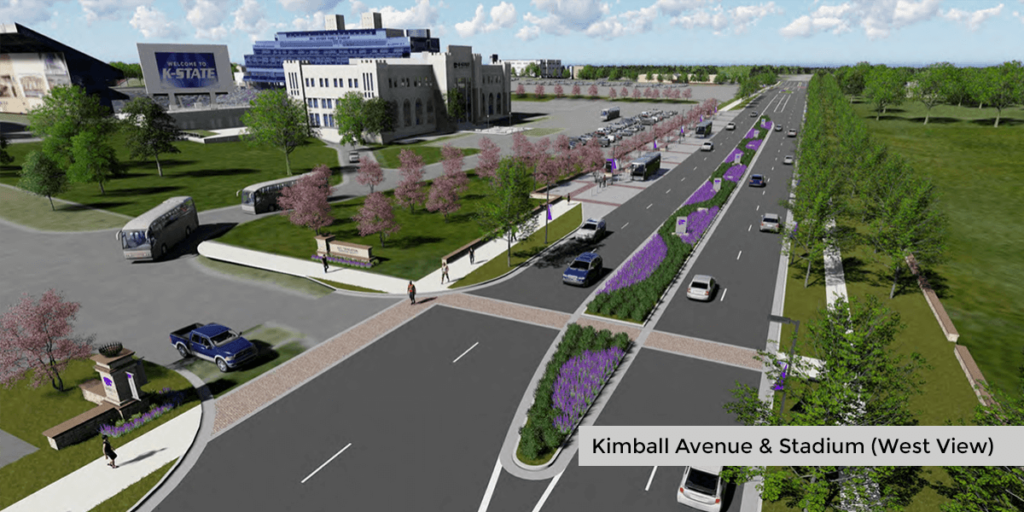 City of Manhattan courtesy graphic from consultant Confluence, showing a digital rendering of the proposed improvements along Kimball avenue north of the K-State campus.

The City of Manhattan will not receive the much anticipated $25 million STAR bonds from state government to fund improvements along the north campus corridor around Kansas State University.

City officials announced this week that the state had reversed course and is not supporting the proposal. According to City Manager Ron Fehr, the primary reason was the separation distance and the expanded district not being adjacent to the original STAR district in downtown Manhattan. That original area includes Third and Fourth streets as well as the tourism generating Flint Hills Discovery Center.

Because it is projected the city would have its debts paid down earlier than expected, with the district performing well, it had hoped that the $25 million generated in the redevelopment district could be diverted to fund improvements along Kimball, North Manhattan Ave., College Ave. and Denison. Part of the project would also create a proposed museum honoring K-State coach Bill Snyder.

Fehr says this means the city will have to seek alternative revenue sources or scale back or delay some of the other phases of the projects. The STAR legislation is up for renewal in 2020 and Fehr says one course of action may be working toward some favorable amendments to the legislation. Funds from the bonds couldn’t be utilized until 2022 if approved, meaning the city does have time to locate other revenue sources. Fehr says that could include other national or state infrastructure improvement programs. 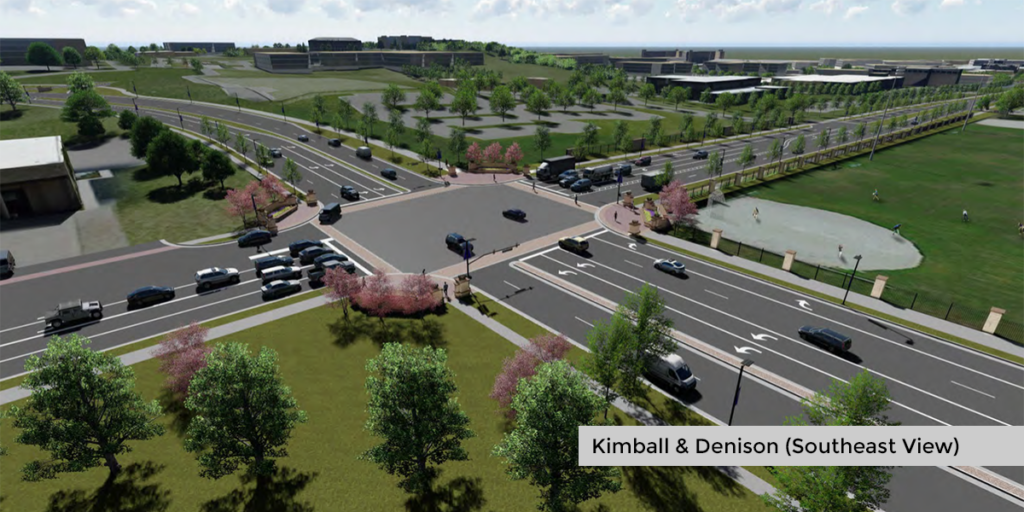 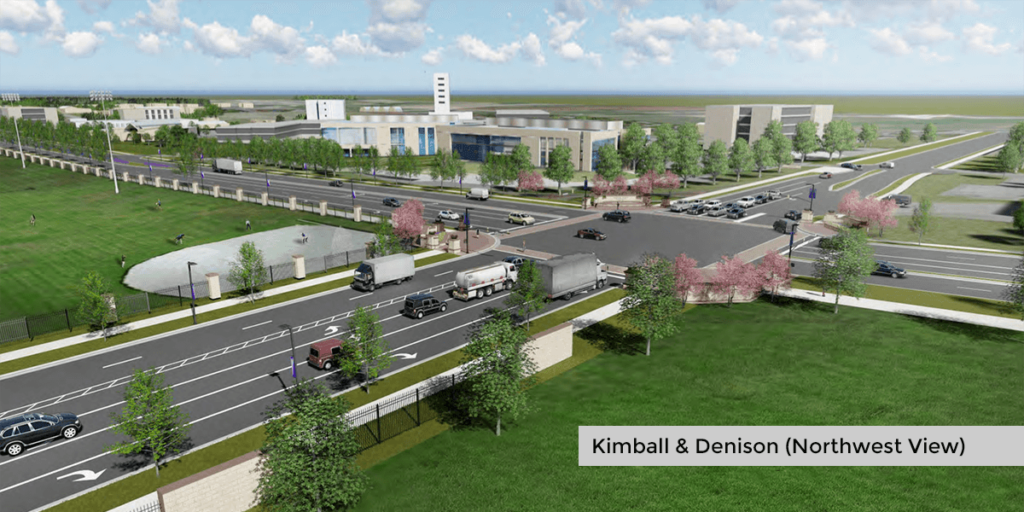