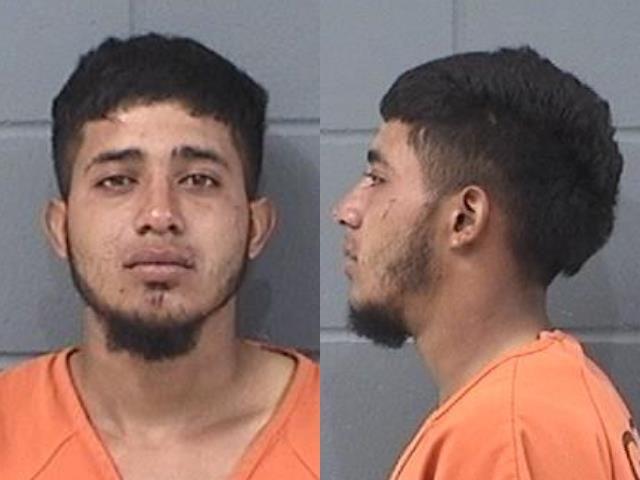 GEARY COUNTY — A 20-year-old Manhattan man who drove drunk and caused a three-vehicle crash on K-18 Sunday night is now in custody.

Two of the victims of Sunday night’s crash were air lifted to KU Medical Center for treatment of serious injuries including an unidentified passenger in the vehicle driven by Rodriguez. The Kansas Highway Patrol crash log lists the victim as David, but no last name was given.

The other victim, 17-year-old Hannah Burkhart of Fort Riley is being treated for several injuries including a broken femur, broken tibula and a broken ankle. She also has a bruised lung, a broken rib, a broken wrist, spinal trauma, a broken nose and a cut under her left eye. A GoFundMe page has been established to help with expenses. Wednesday (Sept. 18) is Hannah’s 18th birthday. 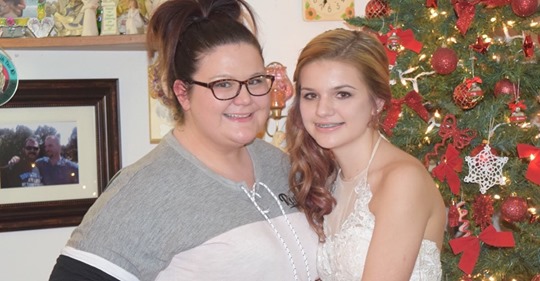 Hannah Burkhart (right) is seen in this photo with her friend. (Courtesy photo)