No injuries after fire, smoke reported at Manhattan home

No injuries after fire, smoke reported at Manhattan home 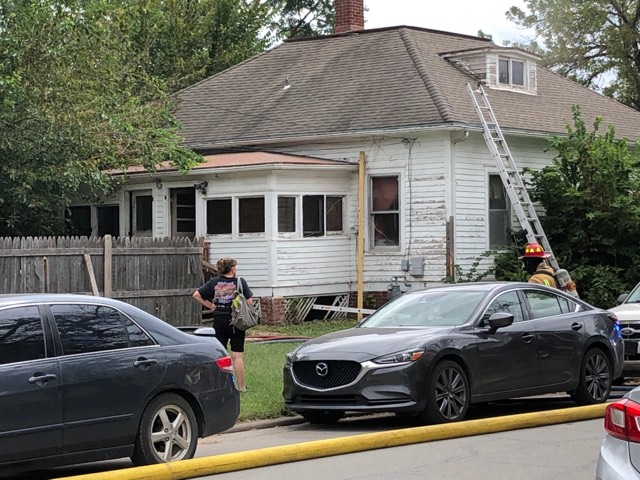 Deputy Fire Chief Ryan Almes says firefighters responded around 12:45 p.m. to a report of smoke. Fire officials were able to locate smoke coming from the north side of the rental home at 930 Thurston Street and made entry. They found a mostly extinguished fire from an inside room, possibly in the kitchen area.

A search of the home found no one inside and no injuries have been reported. The cause of the fire remains under investigation. 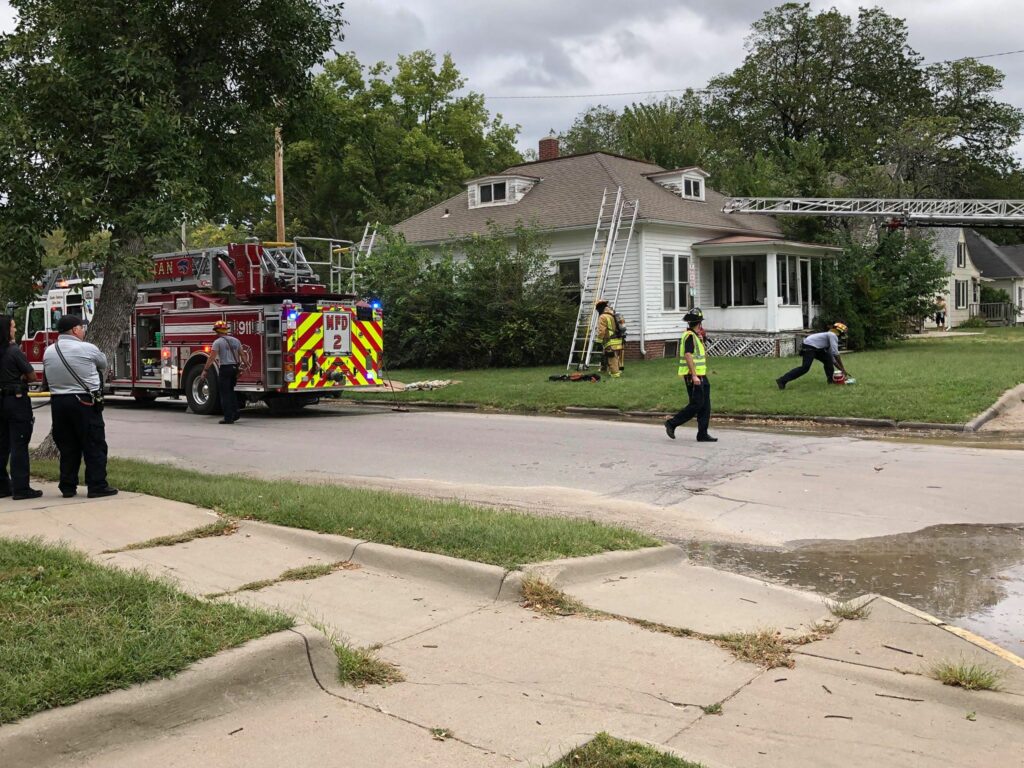