Leonardville is now the home of a brand-new fire station.

The Riley County Fire Department celebrated the opening of Station 6 in Leonardville with a ribbon cutting Friday morning.

Among those in attendance was Andrew Tripp, a volunteer firefighter in Leonardville, who expressed gratitude for those who played a role in the creation of the new station.

“We’ve been needing a new station for quite a while now,” Tripp said. “I just appreciate everybody who put in for this.”

One upgrade Station 6 has over the previous fire station, which was built in the late 1960s, is space to accommodate larger emergency vehicles.

Other upgrades include a training room and a bathroom.

Station 6 is part of a larger project which will also include the establishment of a second fire station in Ogden.

The United States Department of Agriculture is funding the project with a $1.455 million loan.

“With the help of USDA and their loan process, we were able to secure funding for this,” Collins said. “The Leonardville station and the Ogden station, they’re both one big project. We’re going to be using a bond to pay for this over the next 30 years.”

Use of Station 6 has already begun. 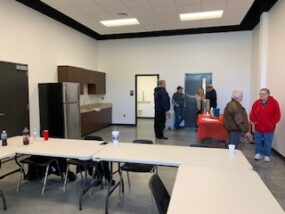 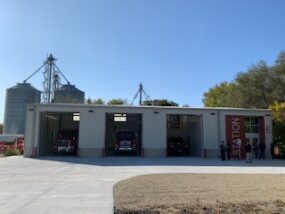 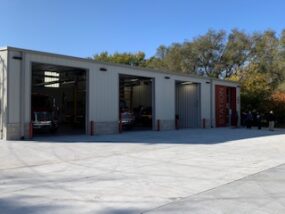 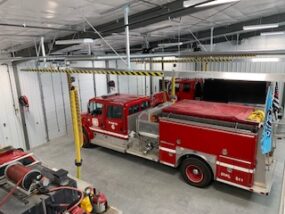 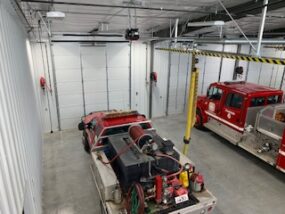 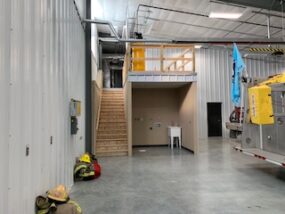 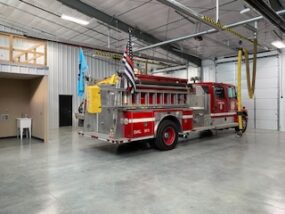 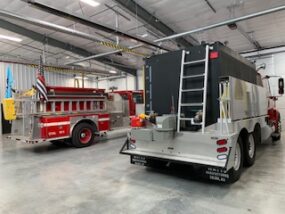 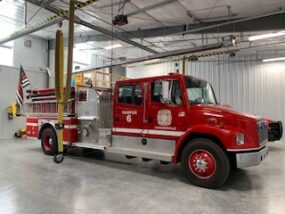 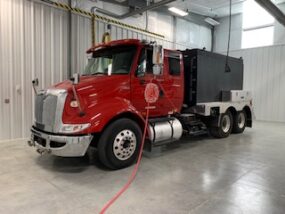 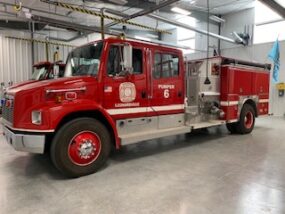 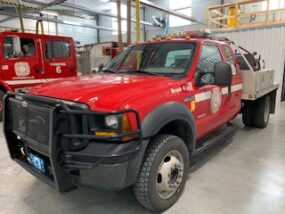 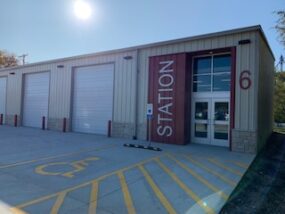 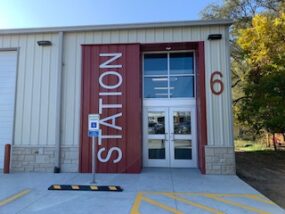