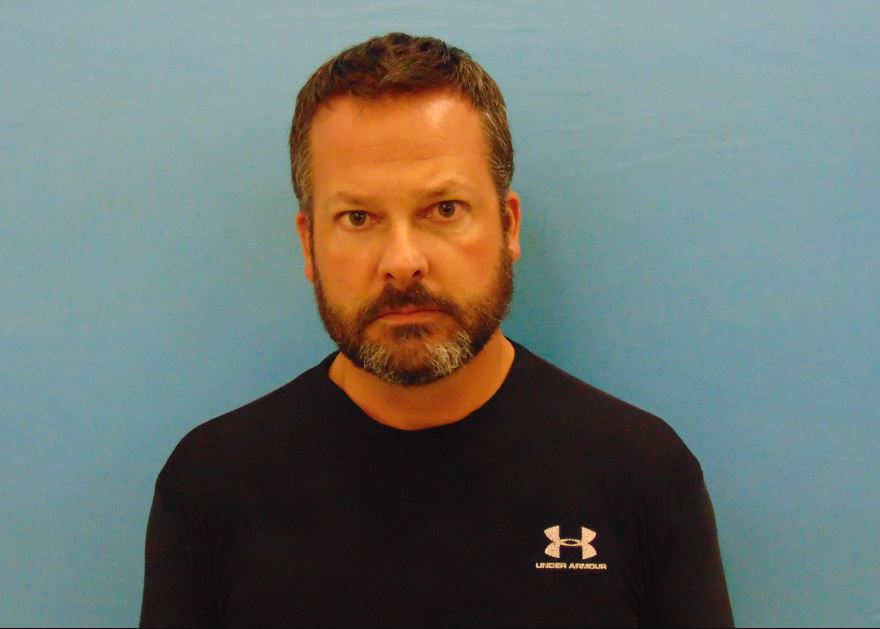 NEW BRAUNFELS, Texas — Authorities in Texas have arrested a man on a Riley County, Kansas District Court warrant for a host of sex crimes.

He remains jailed in Guadalupe County, Texas on a $200,000 bond. He is currently awaiting extradition to Kansas.

RCPD says this is an active investigation and anyone with information is encouraged to contact Detective Brian Johnson at 785-473-2323.