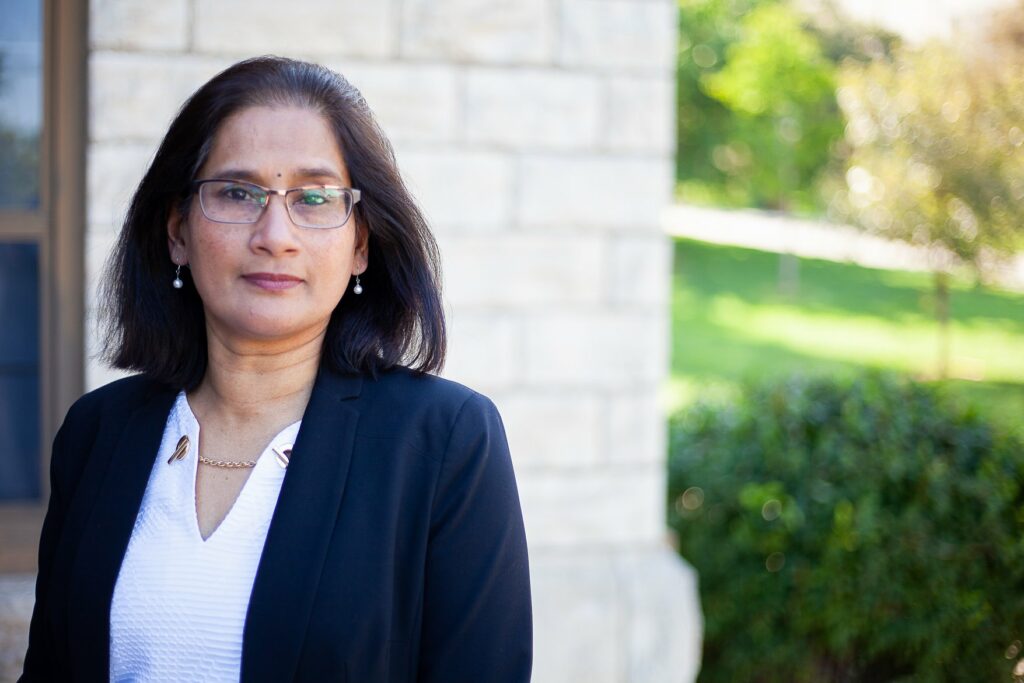 Reddi is simultaneously running a campaign for U.S. Senate while serving as mayor. As she travels the state, Reddi says her goal is to not only sell herself as a candidate but also the City of Manhattan and the partnerships they’ve forged with local entities.

With a number of projects on the horizon for the city to pay for in the next several years, Reddi says she understands the need to keep spending under control at the city level. She says the commission will look hard at any potential budget cuts or improving efficiencies as they prepare their budget.