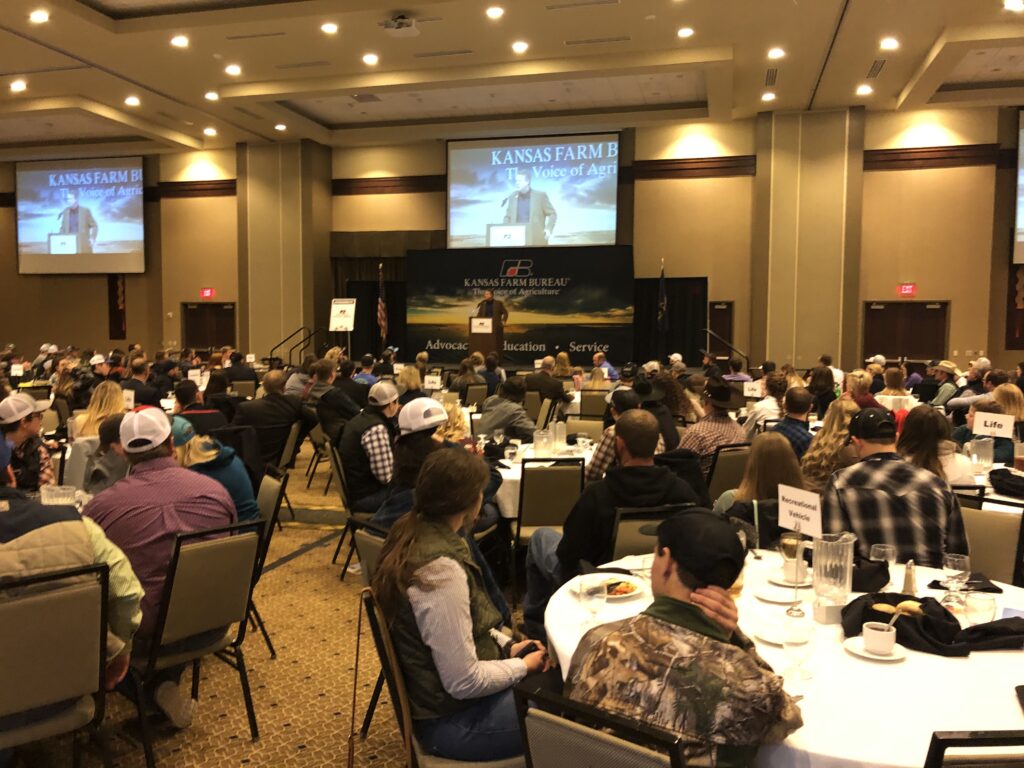 Marshall says after an eventful and historic week, which saw President Trump deliver his State of the Union address, then get acquitted in the Senate impeachment trial, there is a lot he and the administration can be proud of.

Marshall says the focus now continues on potential trade agreements to benefit Kansas agricultural markets including with India and the European Union. Meanwhile trade continues to be disrupted with China, where Coronavirus has claimed 700 lives, infecting thousands more and leaving manufacturing plants shut down.

The Centers for Disease Control says the peak of the Coronavirus outbreak might not happen until April, meaning the markets may not completely recover for several weeks.

Marshall says work continues on improving trade agreements with China and India as well as the European Union. Marshall says he’s also proud that the federal government has begun Market Facilitation Payments, which started last month, to give some reprieve to farmers impacted by the ongoing trade war with China.

With regards to healthcare issues, Marshall says he’s aiming at driving down the cost of prescription drug costs.

Marshall made no mention of any specific bills coming out of Congress this session that would address the issue, but says he does hope to end a practice called “surprise billing” – a common practice when someone ends up being air lifted to Kansas City or Wichita due to an emergency.

Marshall is widely considered the Republican front-runner in the 2020 U.S. Senate race. His most recent endorsement came from former Kansas Senator Bob Dole.