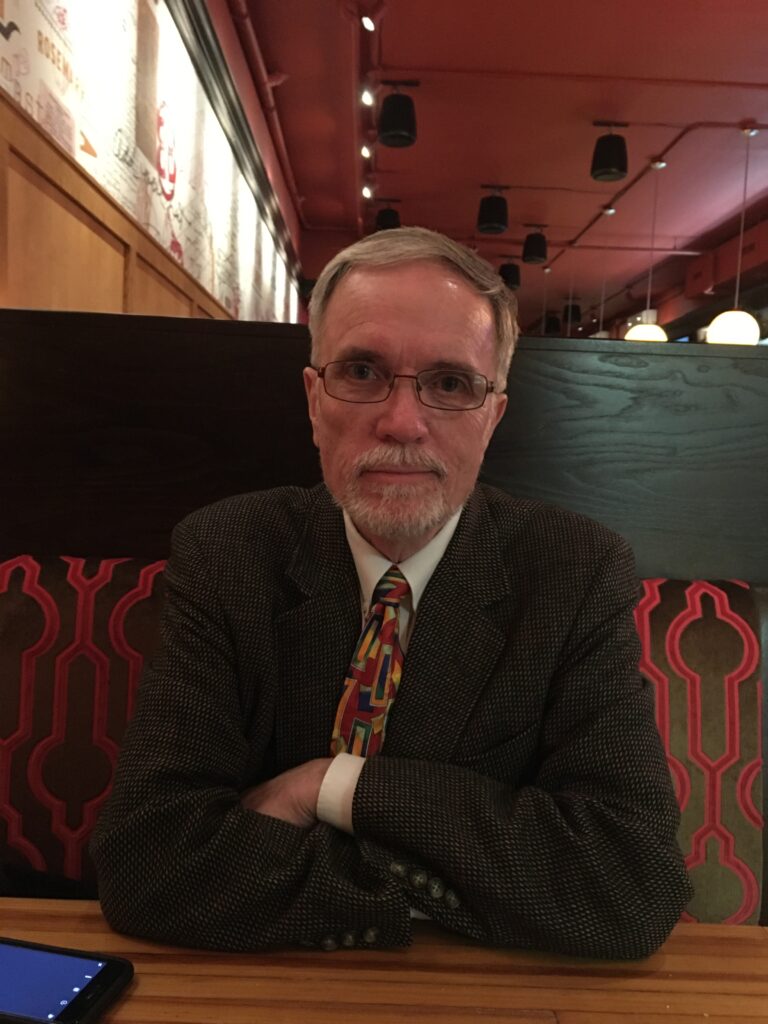 The Manhattan/Ogden USD 383 Board of Education unanimously approved a resolution Wednesday in support of House Bill 2498 in the Kansas Legislature.

The proposal would exclude hypothetical leased fee when determining fair market value for real property. Big box retailers commonly use the appraisal practice, commonly known as the “dark store theory,” referring to a loophole in state law that allows their properties to be taxed as though they are vacant “or dark” stores. Riley County currently has four merchants appealing their appraisals to the Board of Tax Appeals – Manhattan Marketplace, Hy-Vee, Target and The Home Depot.

USD 383 board member Katrina Lewison asked about whether the district would be required to reimburse money back to the stores who have used dark store theory, to which County Counselor Clancy Holeman said absolutely.

“Riley County routinely used to win 90 percent of the board of tax appeals. If they’re being measured and they’re fulfilling the state standard, you would expect there would be a small number that they got wrong. It’s flipped now with counties losing 90 percent of the appeals,” he said.

Holeman says an interest builds on the unpaid refund, which comes from the county general fund. Another issue is companies looking to represent these stores notifying them when their values change. They then offer to represent them and only charge if they win. Holeman says he doesn’t blame those companies trying to lessen the amount of money they owe.

“It would almost be in my view, if there were such a thing, business malpractice not to sign on. It’s free, my property taxes may go down, I don’t have to pay you except out of any reduction, I still get to keep most of it,” Holeman said.

The Kansas Association of Counties has this issue as a top priority and Holeman expects to garner more support as people grow to understand the consequences of the dark store theory.

The Kansas Chamber of Commerce is supporting the bill, which Holeman suspects may be as a means to get the bill out of committee and then turn it into something else. Holeman warned the board of this risk, but says it’s been expected. He says the best chance is to get it passed and then argue for it.

Assistant Superintendent Eric Reid explained the impact the four dark store cases in Riley County would have on the district.

“We’re funded based on our students and our student needs. Our number is not set by how much we raise, it’s set by the students we have. If the valuation drops, our number stays the same. You go spread that out among much bigger things and that impact on the 20 mills in the state coffers, they’re going to have to come up with that money somewhere,” Reid said.

Board Member Darell Edie showed concern over the small businesses not being able to succeed. Holeman says if these big box stores are successful in their appeals, then the tax responsibility can be shifted to those smaller stores.

“Some of those extra taxes that would have to be picked up again may slide over to our small businesses and raise their costs and that’s what I really want to fight against,” Edie said.

Holeman presented Thursday to the Riley County Commission just how much real impact the four Board of Tax Appeals cases in Riley County could impact the county’s bottom line if successful under the dark store theory approach. Holeman, using 2020 appraisals and the 2019 tax levy says the appraised value totals $34,850,140.00.

“The assessment rate value of 25 percent to that total ends up with $8.7 million with a total tax revenue of more than $541,000 that could be generated,” he said.

By reducing that number by the proposed 45 percent using the dark store approach, Riley County would stand to lose around $243,000 in tax revenue. Holeman says simple fairness needs to win out.

“We’re not saying that a big box retailer is an evil entity or that they’re doing anything that’s not at least being allowed right now under the law, we’re simply saying make this a level playing field,” he said.

Commissioner John Ford says looking at three of these stores, they are chain stores that do not show interest of the impact in the communities they are built in.

Riley County Appraiser Greg McHenry is pleased with the attention Holeman has given to House Bill No. 2498 and says his office is also cautious of Senate Bill 266, a bill requiring appraisal courses for county appraisers and Board of Tax Appeals members to be courses approved by the Kansas real estate appraisal board. He says it doesn’t appear to have much support and might not make it out of committee.

A hearing date for HB 2498 has not been announced. It was introduced by 67th District Rep. Tom Phillips (R-Manhattan) on Jan. 24.

Brandon Peoples and Sam Hennigh contributed to this article.