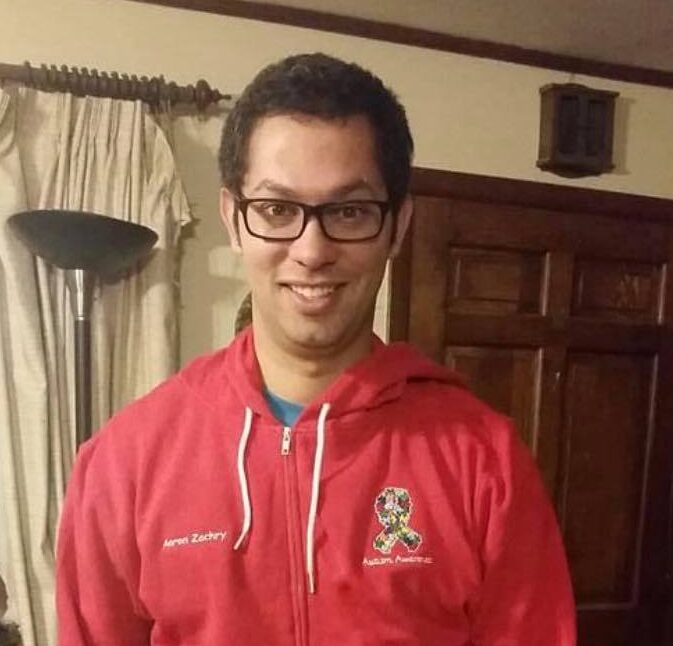 Aaron Zachry remains jailed on a bond of 360-thousand dollars after three additional counts of sexual exploitation of a child were put in place against him Wednesday.

Riley County Police say the charges were added after further information was collected in their investigation that began when Zachry was accused of suspicious activity at Northview Pool. He was found to have sexual pictures of children on his cell phone.

He worked as a special education paraprofessional at Northview Elementary, according to USD 383 officials. He had been employed by the school district from August 2018 until the end of this school year.

Due to his nature of employment working with local children, RCPD is asking parents or anyone with additional information to contact them at 785-537-2112 or Crime Stoppers at 785-539-7777.

About the Author: Troy Coverdale 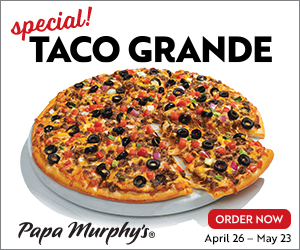